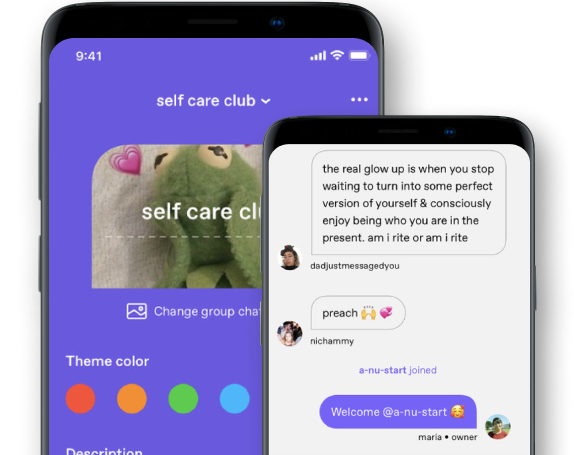 How to Track Tumblr in 3 Easy Steps

What You Can Monitor with Tumblr Tracker

This Tumblr Tracker gives you the unique ability to track all activities that the target device owner engages in on Tumblr. This means that you will see all messages on Tumblr, both incoming and outgoing including messages that the user may have deleted. You will see the full content of each message along with any file attachments including any photos, videos, and audio files.

Spylix’s Tumblr Tracker feature will track all the details of the Tumblr profile on that device including any follows, other profiles that the user follows, and any other details. You can track all these details without needing to root the device and without the owner of the target device knowing.

Instructions and Help About Tumblr Monitoring

Setting up the Tumblr monitoring tool is a simple process. Once it is done correctly, you will be able to track all Tumblr data on the target device very easily. Follow these simple steps to do it;

How to Monitor Tumblr on Android

Step 2: Set up Spylix on the Device

Spylix will send you installation instructions to the email address provided. Follow the instructions as carefully as you can to ensure that you successfully set up the app on the device.

You will now be ready to begin monitoring Tumblr on the target device.

Navigate to your control panel and click on “Tumblr” under the “Social Networks” section.

Click on a particular message to see the content and any media files that may be attached to it. 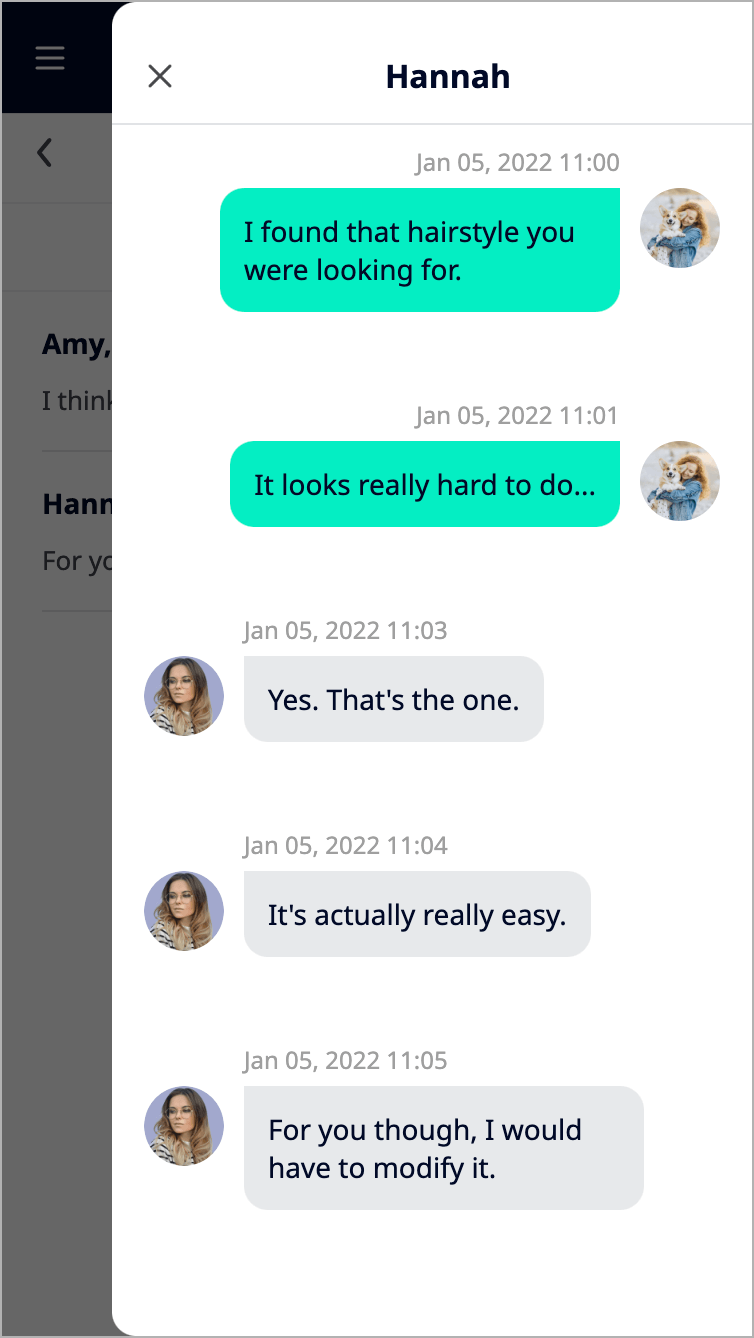 How to Track Anonymous Messages on Tumblr?

The easiest way to track anonymous messages on Tumblr is to use a monitoring tool like Spylix. This tool provides every detail about the Tumblr account including both incoming and outgoing messages. You can even get messages that have been deleted.

How to Track Someone’s Tumblr Without Them Knowing?

Is There an Online Tracker for Tumblr?

Yes. Spylix is the best online Tumblr tracker that you can use. Once it is set up, you can track Tumblr activities on any other device and any browser.

Can I Track Someone’s Location from Tumblr?

Yes. If you are using Spylix to track the Tumblr activities on the target device, you will get all information that the Tumblr profile shares, including the location.

Do I Need to Root or Jailbreak the Device to Track Tumblr?

No. Spylix doesn’t require you to make any significant changes to the target device. You can easily track Tumblr on the target device without needing to jailbreak or root it. You will just need to set up the spy tool; a process that is very simple and doesn’t affect the function of the device in any way.

What Our Customers Say About Spylix’s Tumblr Spy Feature

"Our small start-up thought the best way to manage a fairly large project was to use Tumblr since everyone was already on the platform anyway. But the project was to be kept secret and I didn’t want any surprises. So, I notified all employees that their Tumblr activities would be tracked for the duration of the project. Spylix’s Tumblr monitoring feature was the best solution we found for this task. It is simply amazing!”

"My daughter told me that she was writing fan fiction that she shared on Tumblr. I was happy for her, but like with everything on social media, I worried she could get into other unpleasant things. Spylix helps me make sure she stays safe while on the platform. I couldn’t be more grateful.”

"I have known for a while now that my son and daughter were using Tumblr and since I don’t know anything about the platform, keeping up with them has been difficult. That is why Spylix is such a godsend. It was easy to set up and now I know everything they share on Tumblr. "

Spylix Can Do More than You Think

You can track all data types without the owner of the device knowing. Spylix remains completely undetectable.

Spylix is 100 safe and secure. It will not interfere with the function of the target device in any way. At the same time, it is very reliable, allowing you to keep track of the device efficiently and in real time.

All data is tracked in real time. Your control panel will update every few minutes to make sure that you get the latest information possible.

Get round-the-clock support in multiple languages. Our support team is available to you 24/7. We are always ready to answer any questions you may have about setting up and using Spylix.