There are many reasons as to why you would want to use a phone number tracker, such as to track your lost phone, track your kids, or even track an unknown call. For whatever reason that you have, you need a reliable number tracker. 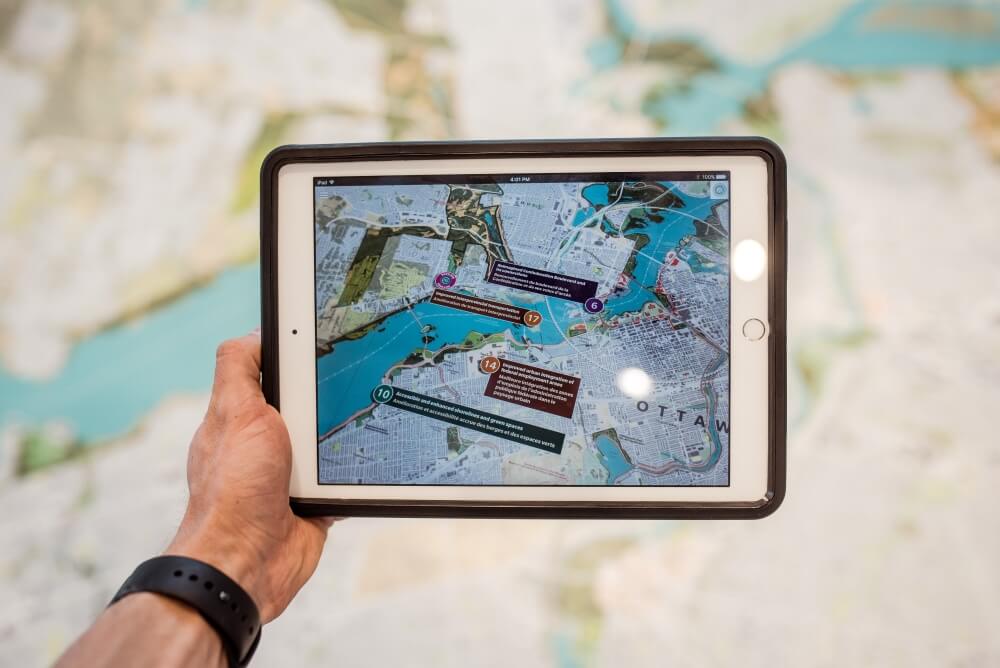 There are many apps for tracking a phone number in the market but only a few are reliable and unless you know which app you should use, you might end up using one that will do more harm than good. To help you clear the doubts and evade such a case, we will discuss the 5 best phone number tracker apps that you should use in 2023.

Part 1: Why Use a Phone Number Tracker?

A phone number tracker is an app that lets you track another number whether it's someone calling you or a specific phone number. Using the app, you can get their specific location with phone number.

More specifically, it can help you do the following:

In the section below, we will introduce the top 5 best phone number trackers, starting with the most recommended one — Spylix.

In the list of the best tracker apps in the market, Spylix comes first. Spylix works in real-time to track the phone number and has support for both Android and iOS devices. 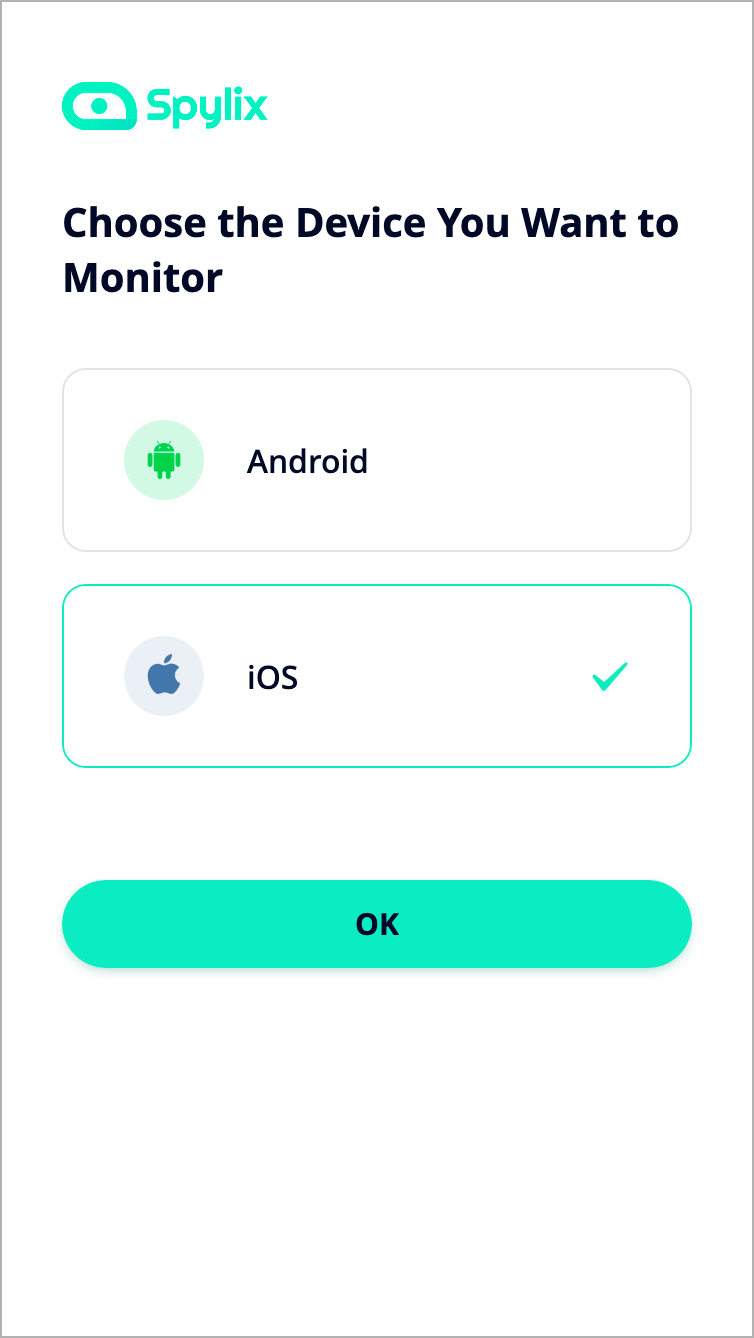 Spylix gives you the instant ability to track by just setting up the app in three simple steps. With its millions of users globally, Spylix is designed to ensure that it serves you most quickly and simply, and it has over 40 supported data types. Spylix also has additional features such as geofencing and monitoring of the text messages. To be honest, when it comes to phone number tracking, no app can match Spylix.

Why Spylix is the Best Phone Number Tracker:

The most ideal situation is to track the target number without being detected. Spylix goes the extra mile to ensure it secretly tracks the phone number. For iOS, it works through the cloud-based website, and for Android, once you install it on the target phone, it will hide its icon and work in stealth mode.

One of the easy ways to track the location with phone number is through GPS location. Spylix has a GPS location feature that displays the exact location of the phone number in real-time and all the details regarding the location such as the recently visited places and coordinates are displayed on the control panel to help easily analyze the information.

In tracking the phone number, Spylix treats your data with respect and caution. All your data and that of the person you are tracking are not exposed even to Spylix itself. The company doesn’t store your user data on its servers, so drop your worries regarding security and focus on the benefits of using Spylix in tracking the target phone number.

A key feature of Spylix is how easy it is to set up and get started using it. Whether you want to track an iOS or Android, the setup process is simple and fast. Only three steps are involved and you will be guided all through in what you need to do to get started using Spylix. The steps require no technical skills, anyone can easily feel at home configuring Spylix. Additionally, in setting up Spylix, no rooting or jailbreaking of the device is needed.

Spylix has a user-friendly dashboard that allows you monitor all the activities of the phone number. Once you set up Spylix, you can log in and monitor the phone number in real-time from the control panel all at the comfort of your phone.

Most users, especially parents, have had their fruitful experiences when using Spylix, like how well they have been able to track the phone number of their children and keep them safe. The positive customer reviews of Spylix are 96%, a clear indication of how much users appreciate and enjoy the benefits of using Spylix.

Step 2: Set up your device. 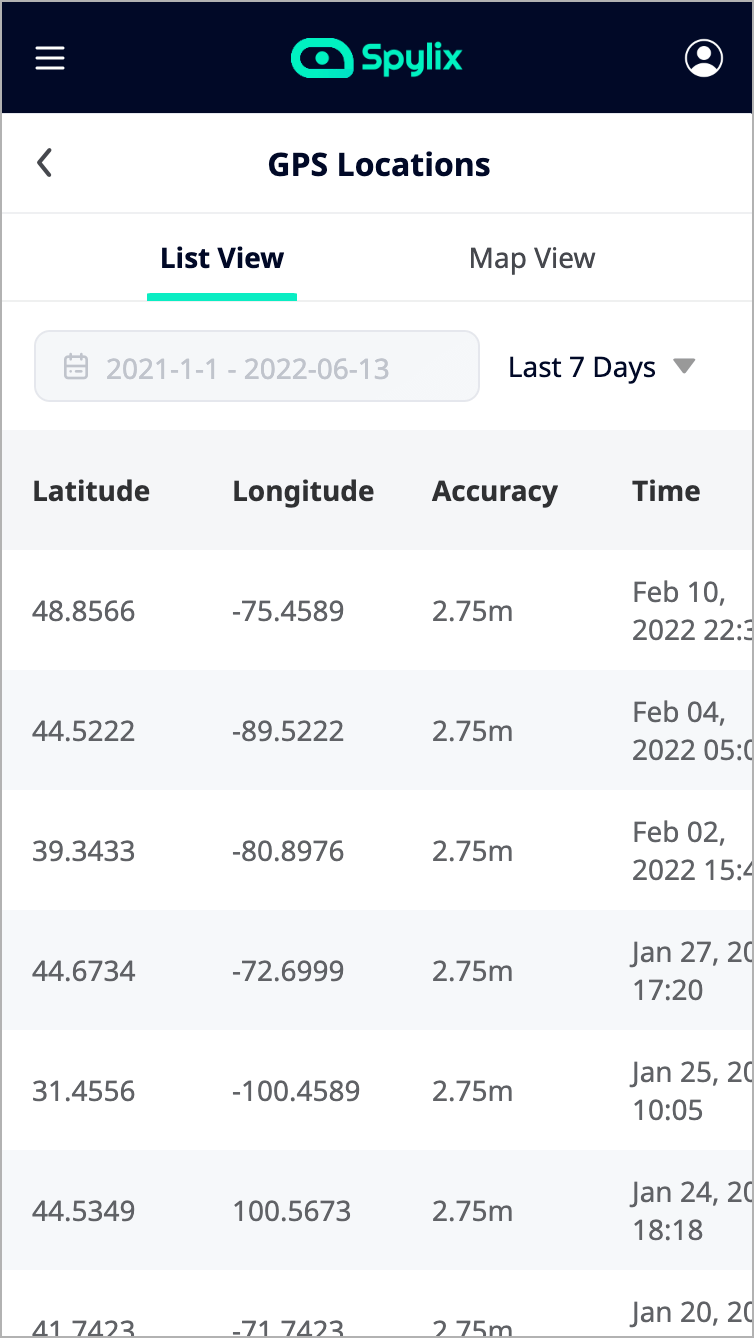 mTracker is an Android phone number tracker that enables its users to track the location of a number or even of a fixed-mobile line. Using mTracker, you can get the exact location of the phone number including the city, the state and the country. 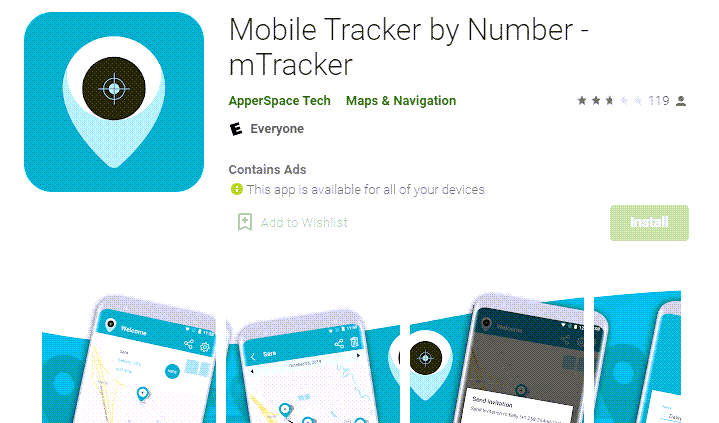 mTracker has a few features:

2.3 Use BeenVerified App to Track a Phone Number

It has a reverse phone lookup feature through which you can track a phone number to get its related information such as arrest details, court cases, and driving records. To track a phone number, you can use the BeenVerified website or its Android or iOS supported app.

The app aids in monitoring the location of children using their phone numbers via a safe and secure private network. With the app, you can locate all visited places. However, it only works for Android devices. 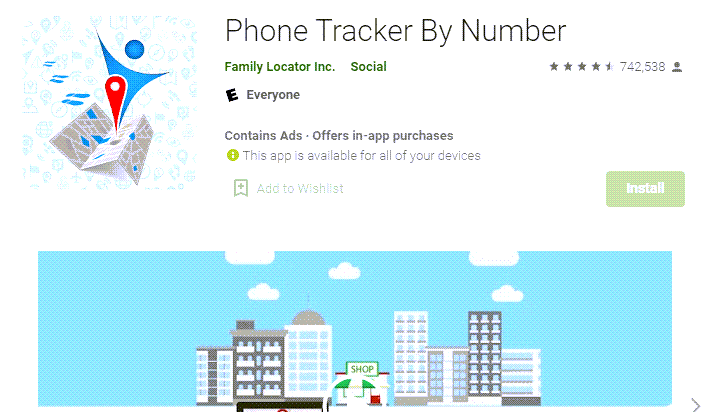 Disadvantages of Phone Tracker By Number:

People Finders App is an Android and iOS supported phone number tracker. It works more as a Data-as-a-Service (DaaS) provider to enable you to track phone numbers easily. 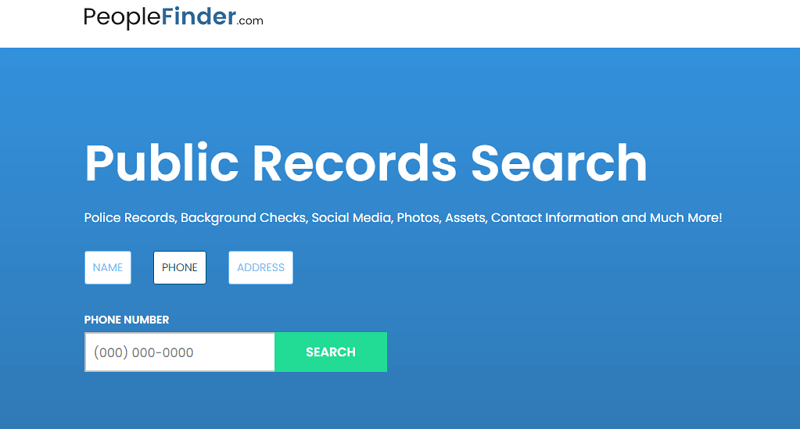 However, it has limited features which include:

The easiest way to ensure the safety of our loved ones is by having the means to track their location with phone number.

This post introduced 5 phone number trackers that you can use to track your loved one. If you want to track the cell phone number and other activities related most simply and affordably, try Spylix today!